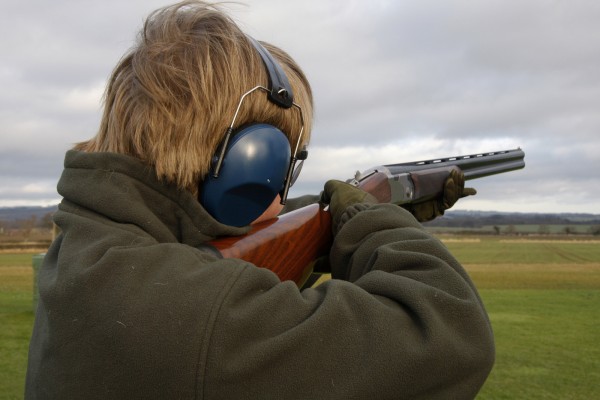 The Minister for Justice & Equality, Frances Fitzgerald TD, has announced a new Statutory Instrument to govern the licensing of target handguns

She has also announced plans for changes to the administration of the firearms licensing system generally. Cork game clubs should note that the proposal to ban certain semi-automatic shotguns is dropped as are the proposals to give An Garda Siochana new powers to refuse firearms licence applications for any firearm based on calibre, appearance, or proliferation. Instead the proposals include the Sports Coalition’s suggestions in their plans.

NARGC – the National Association of Regional Game Councils of which our Cork Federation is a member – has welcomed the developments, and thanked the Sports Coalition, William Egan (solicitor) and Minister Fitzgerald for their hard work and pragmatism in developing the new proposals. Its National Director Desmond Crofton said:

“[Minister Fitzgerald’s] planned proposals will in time make a very positive contribution to removing the acrimonious and adversarial approach, which has characterised firearms licensing in this country over the past ten years, while at the same time taking full account of public safety concerns. It therefore goes without saying that I and the Sports Coalition welcome and fully endorse the Minister’s announcement. […]It is my hope that shooting people can now settle down to concentrating on participation in their chosen sport and leave behind the need to engage in a constant battle to even renew a firearms certificate.


Cork Gun Clubs that have queries about the proposed legislation are welcome to contact the Federation of Cork County Gun Clubs for more information.

Click to view:
Statutory Instrument No. 391 of 2015
Department of Justice press release 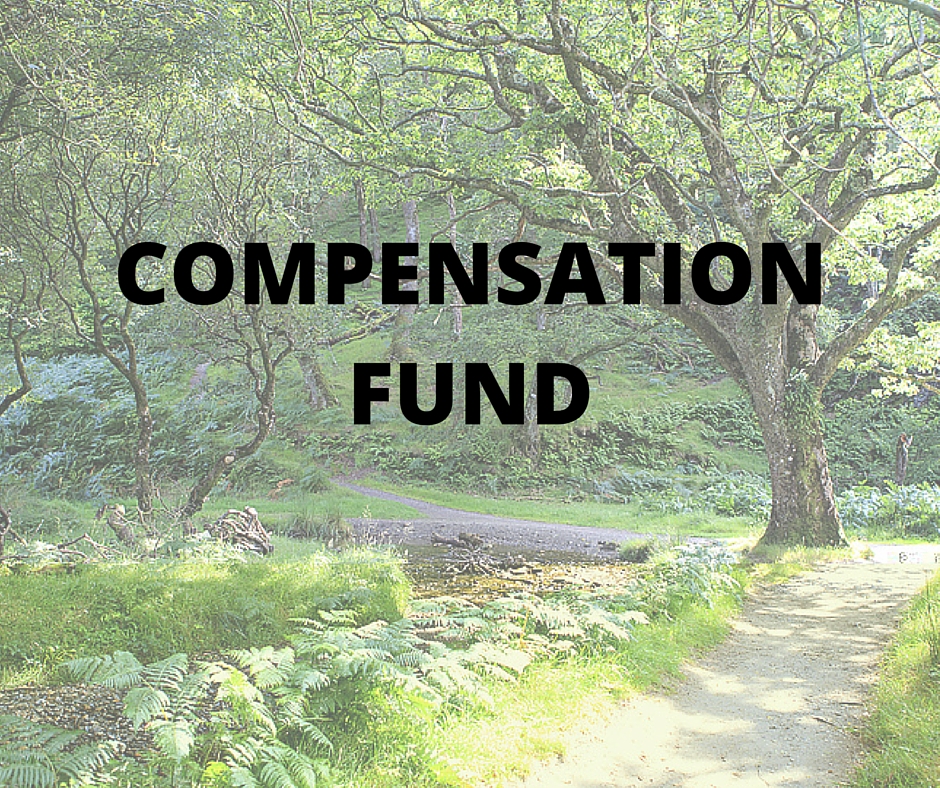 Lee wildfowl association is delighted to announce wildfowling will run as normal this year with covid restrictions .With that in mind we have no ticket event … END_OF_DOCUMENT_TOKEN_TO_BE_REPLACED